The quality of facsimile and giclée prints 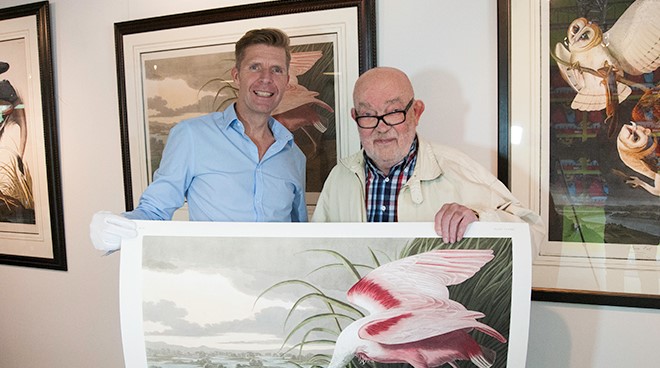 When writing this post, a big smile comes across my face. It reminds me of my late father. Like world travelers of the 18th and 19th centuries he believed in the beauty of nature, as it was portrayed in art. The art of nature Seeing the most beautiful illustrations of animals, birds, flowers, butterflies and […]

Why I do not buy my online giclée prints framed 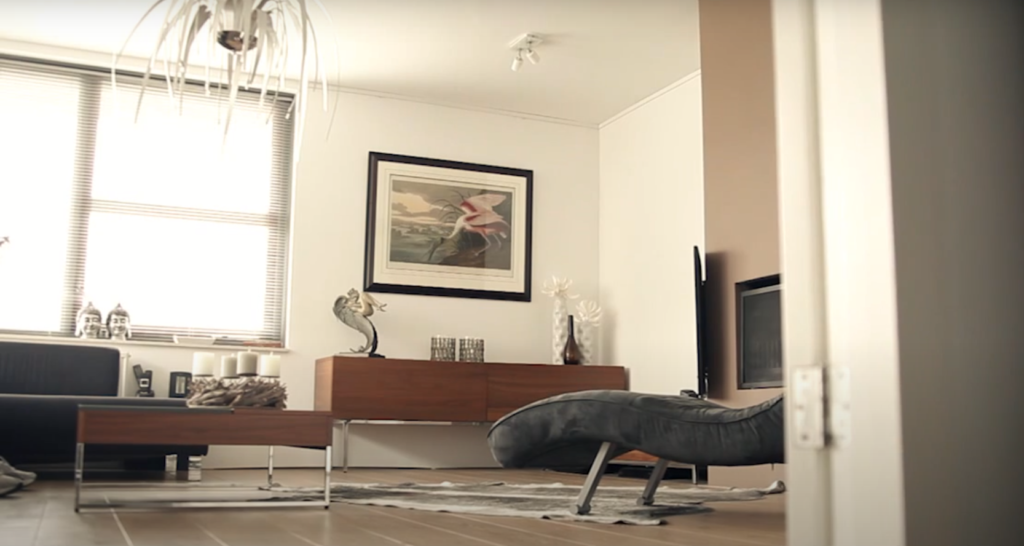 Frames protect your giclée print from damage and degradation, and the prints look much better when framed. However, the qualify of the frames, and the cost of framing, varies enormously and a frame can even be more expensive than the print itself. In addition, the colour and design of the frame will need to be […] 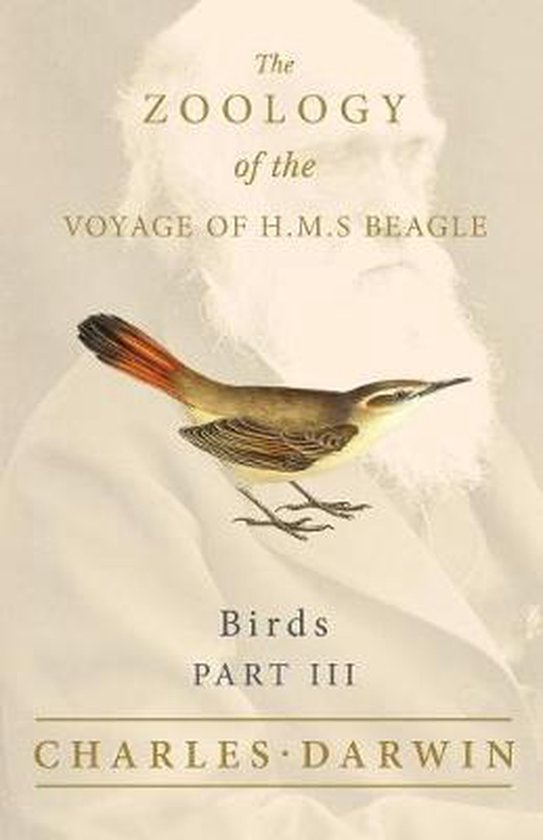 Gould had a lot of experience in identifying birds and mammals and did this also with the Darwin finches of the Galapagos Islands. Gould’s work is referenced in Charles Darwin’s book, On the Origin of Species. John Gould was the most celebrated British ornothologist of the 19th century, famed for his folios featuring vividly colored […]

Why John Goulds illustrations are special

Gould is often referred to as the ‘father of birds’ and nearly 3,000 unique images were produced during the span of his long career. As a gardeners son Gould loved animals and was deeply passionate about the natural world. During his travels, he met Elizabeth who was as keen on natural history as he was. […]

A giclée print is not a poster. But what are the differences? 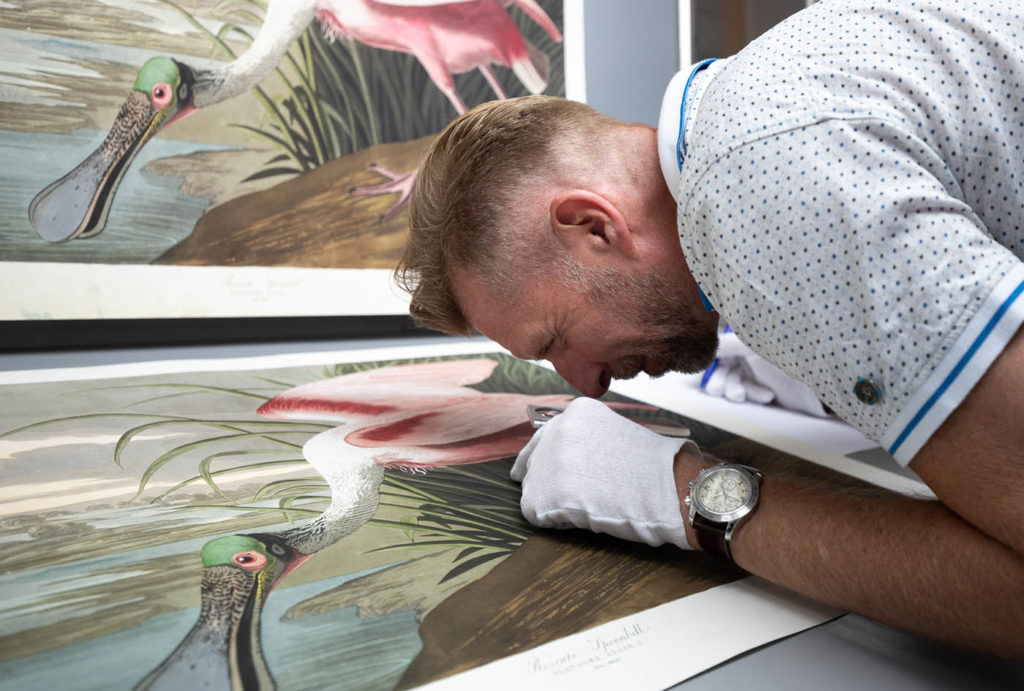 A lot of products are labeled giclée and even posters made by a department store are sometimes called giclées. But what are the differences? A poster is a large format paper, printed with standard inks. These ink types fade very quickly. Also the paper used for posters is acid, which turns the poster color into yellow. Because […]

The Red-breasted Merganser; its habitat and character

This plate by Audubon shows the Red-Breasted Merganser (plate 401). Both the male and the female are depicted. It is a pity that you cannot see the image in full size, because then you would see the fine details that Audubon painted with watercolor. Sparkling and shining watercolor The female looks gray at first glance, […] 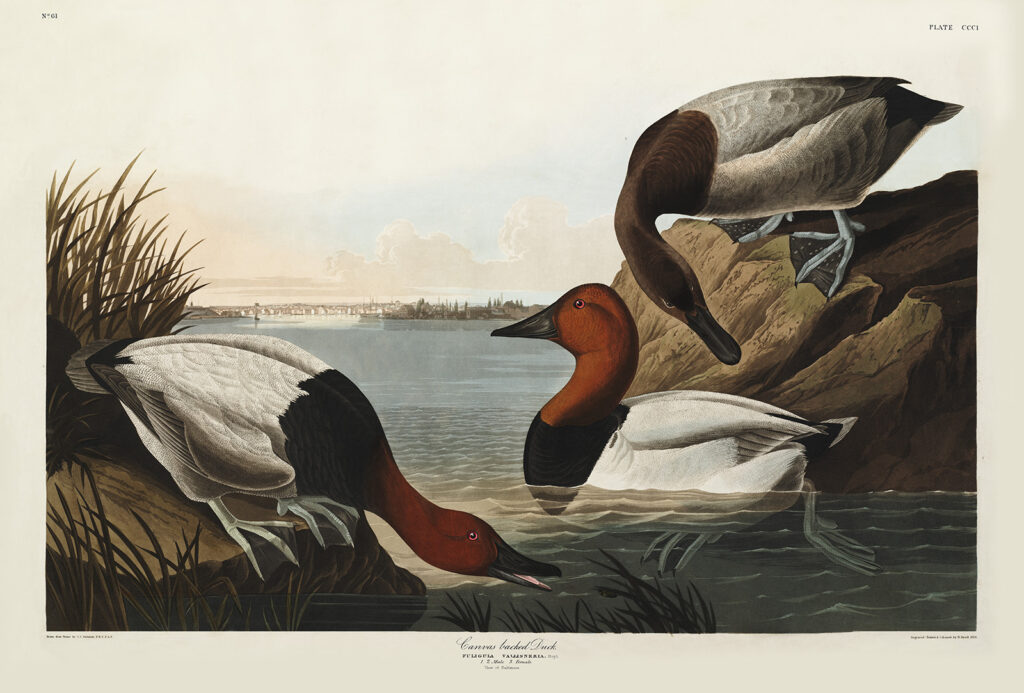 The Library of Cornell University contains a remarkable book of John James Audubon: The Birds of America. Todd McGrain, Creative Director of the Lost Bird Project visited the Library.  Audubon was particularly interested in birds, and he decided to observe, record, and draw all the birds of North America. His illustrations were detailed, and he […] 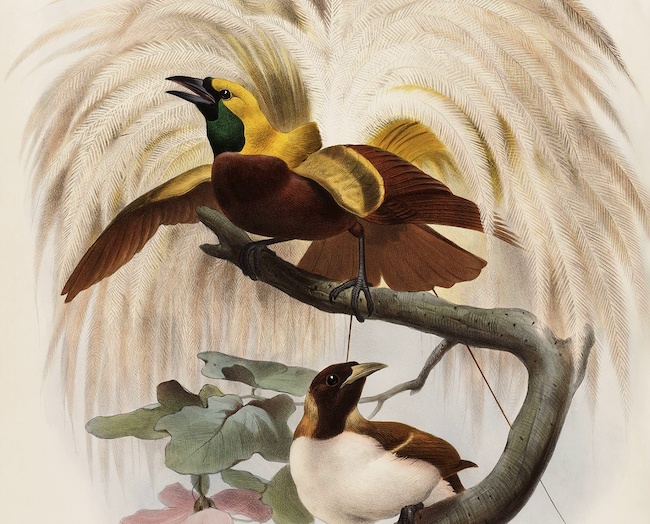 It is so interesting that XIX century zoologists or ornithologists were, actually, better illustrators than their contemporaries at that time. This is because of their holistic and, above all, scientific approach to the species they were researching. Daniel Giraud Elliot was one of those, a real bird lover who was not so famous for what he […]

The main difference between artwork reproduction on the original material and that same artwork done in Giclée printing is about the technique. Although many would prefer having a reliable reproduction instead of digital print, giclée prints provide superior quality compared to classic reproductions. The secret lies in special, light-fast, inks that remain true for up […]

Why Audubon’s Birds of America are more than just prints 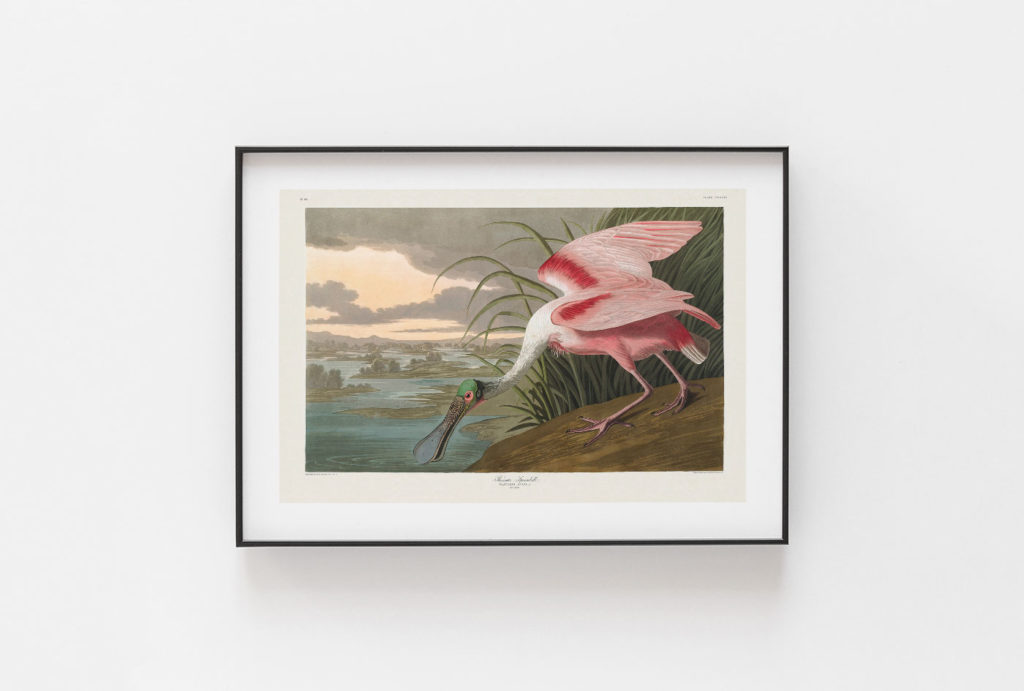 Because the copy of Audubon’s book “Birds of America” was sold for incredible £7,3 million at Sotheby’s. And because it’s not only about its value over time… the real value goes far beyond. This illustration masterpiece is famous for real-sized engravings of North America’s birds created between 1827 and 1838 by John James Audubon. It […]