Who was Edward Donovan? 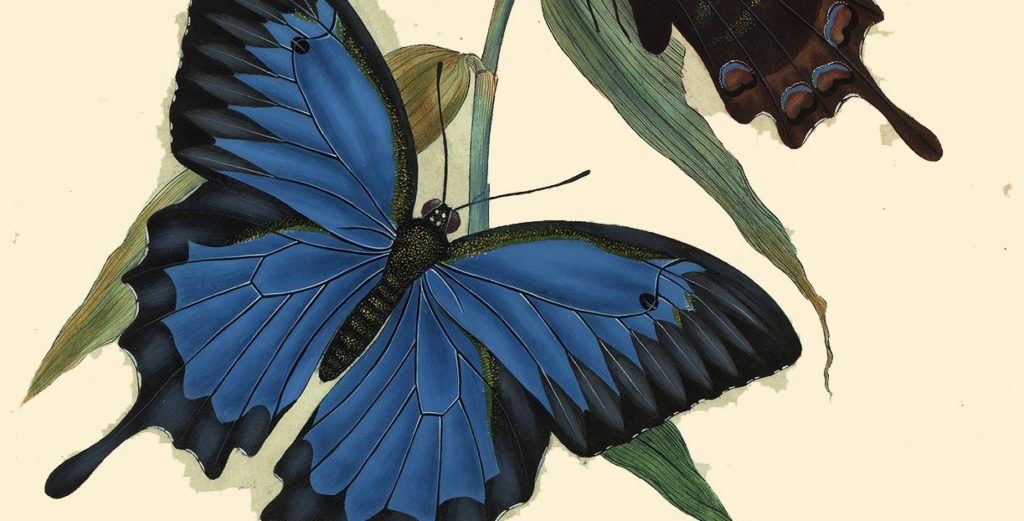 Who was Edward Donovan? Edward Donovan (1768–1837) was an Anglo Irish writer, natural history illustrator and amateur zoologist.  Born in Cork, Ireland, Donovan was an avid collector of natural history specimens purchased mainly at auctions of specimens from voyages of exploration.  In 1807 he founded the London Museum and Institute of Natural History. This exhibited […]

What is ‘Les Roses’?

Les Roses by Pierre Joseph Redouté Pierre-Joseph Redouté’s Les Roses contains perhaps his most celebrated images, which the artist issued while under the patronage of the Empress Josephine, wife of Napoleon. Portraits of roses The present selection comprises the three images that are often considered the most magnificent roses that Redouté ever painted and engraved. […]

Who was Pierre Joseph Redouté? 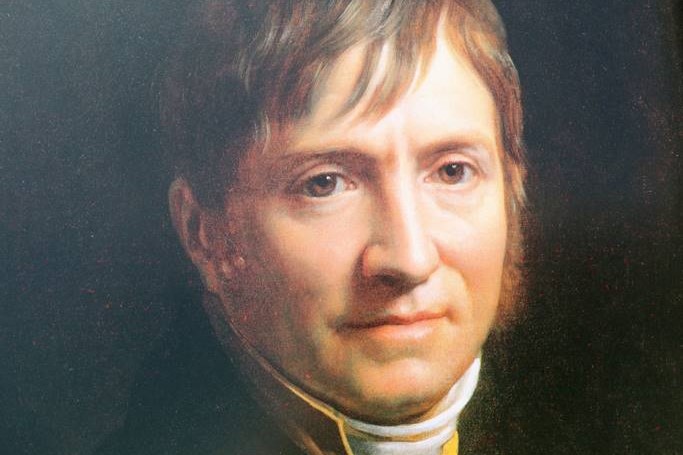 Who was Pierre Joseph Redouté? Pierre-Joseph Redouté was born in 1759 in an area near northern France. Inspired by some of the greatest religious painters who ever lived, such as Michaelangelo and Raphael, young Redoute embarked on a career in religious art by painting various churches throughout Northern Europe. Blessed with the lineage of accomplished […]

What is ‘The Temple of Flora’? 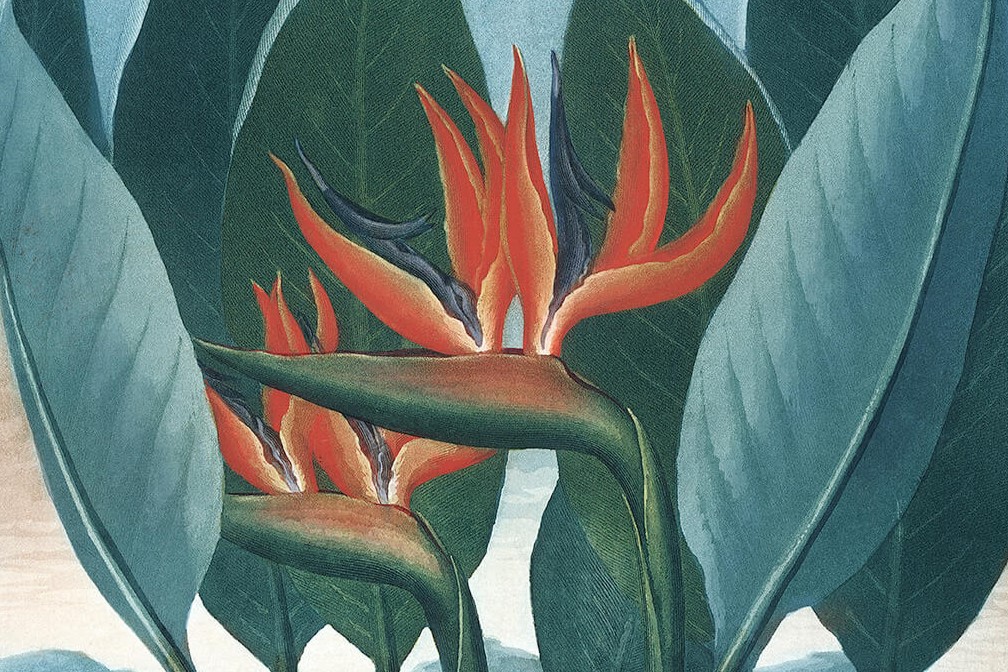 Who was Robert Thornton? 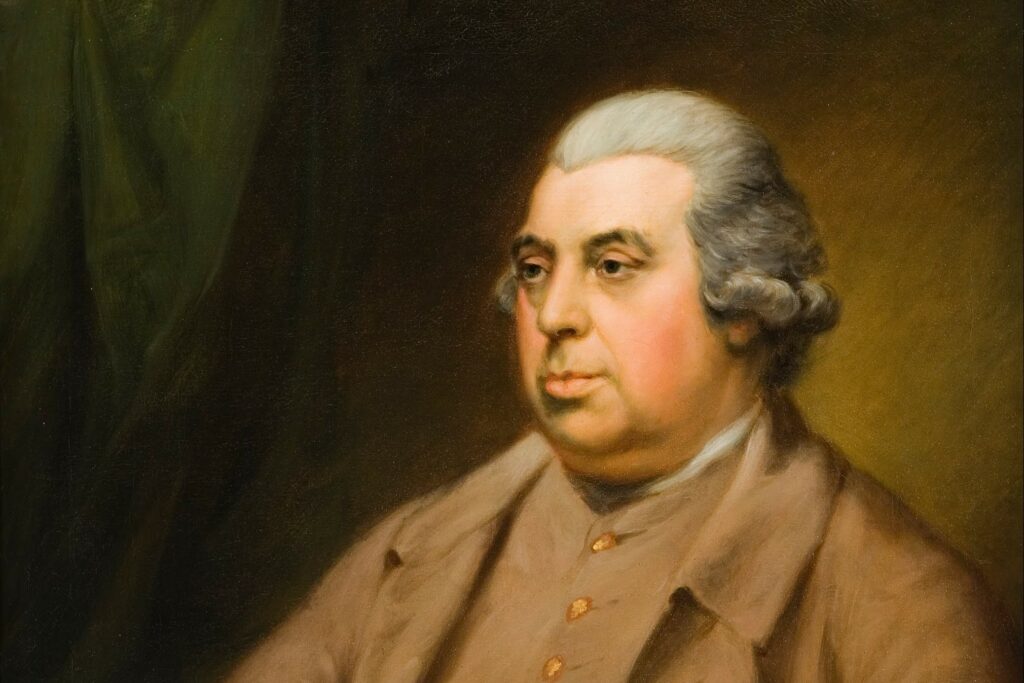 Who was Robert John Thornton? Thornton was born in 1768, the same year in which his father died. With a keen interest in nature, Thornton used his own small garden as the starting point for his studies, collecting specimens for an aviary. As a child Thornton was educated by the Reverend Mr Taylor, vicar of […]

What books did John Gould publish? 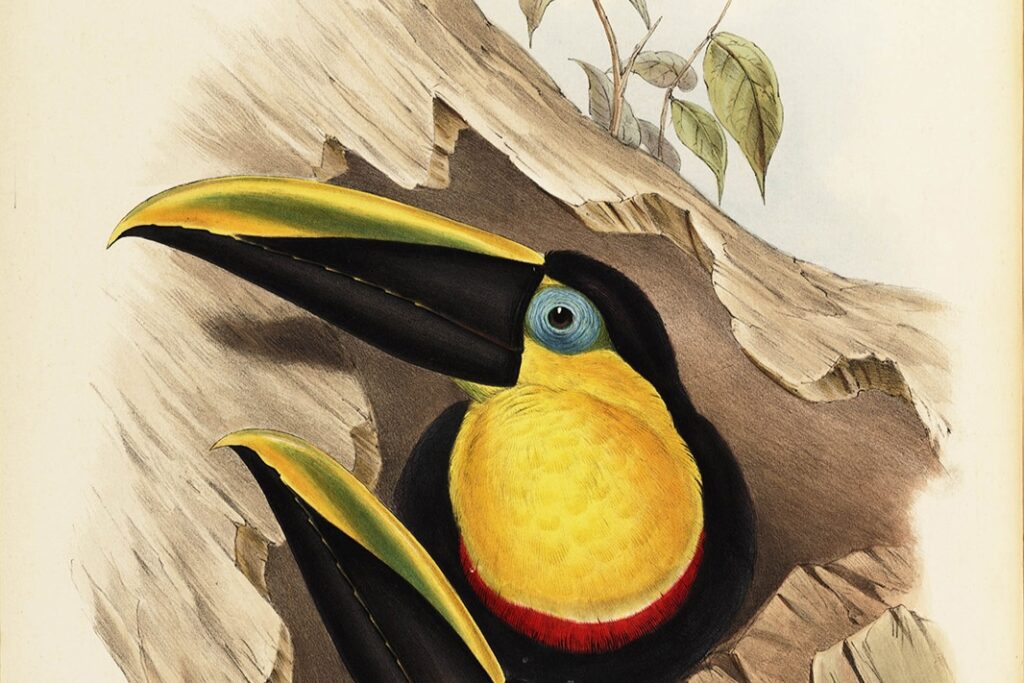 John Gould’s publications Gould’s lifetime work complised more than 40 volumes, with more than 3,000 colored plates. His many scientific papers, mostly devoted to descriptions of new species, estebalished his professional reputation, but he is best known today for his folio’s. And he published many.  In 1827, Gould’s expertise gained him a role at the […] 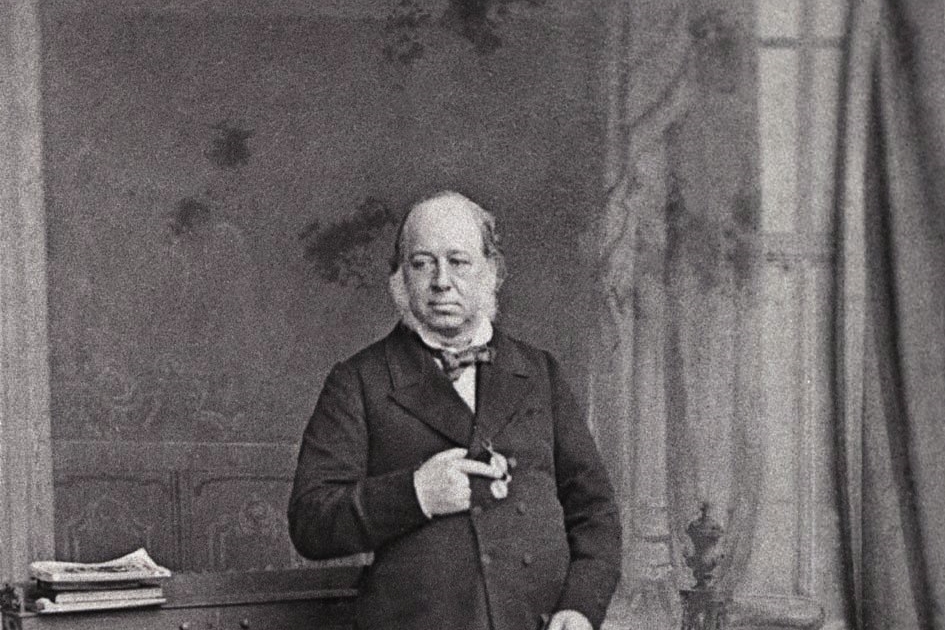 Who was John Gould? Over his lifetime, John Gould (1804-1881) created over 40 volumes of work, with over 3,000 colored plates, providing amazing insights into previously undiscovered species.  Although Gould was not the artist of the illustrations within his collections, it was Gould’s vision, dedication and supervision that led to the production of so many important […]

What is ‘The Birds of America’? 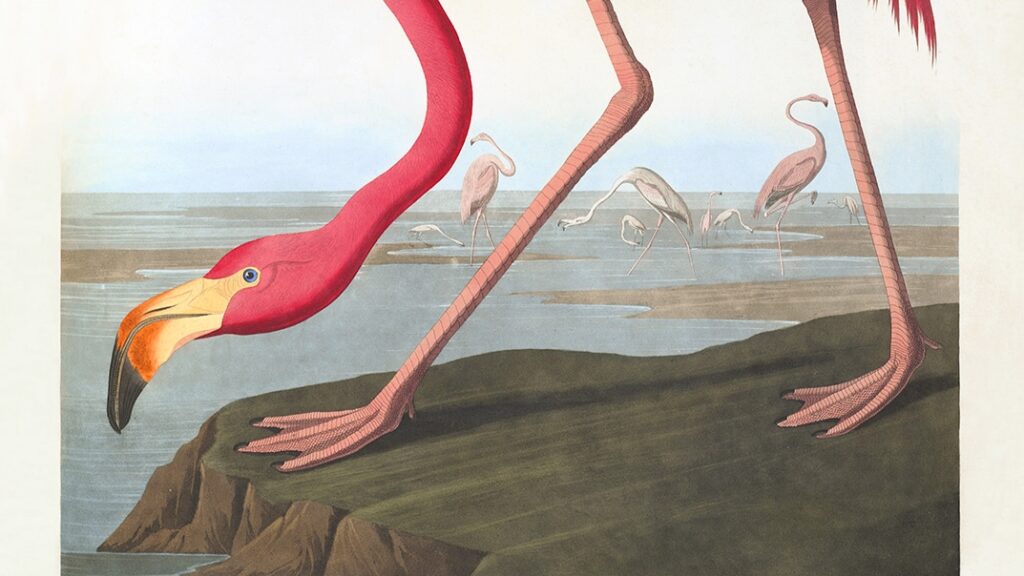 What is The Birds of America? ‘The Birds of America’ by ornithologist and artist John James Audubon (1785-1851) was first published in full in 1827. With 435 hand-colored plates, the completed work is one of the largest and most expensive publications ever. From the colorful spoonbills along the waterfront, the yellow-green parakeets between the leaves […]

Who was John James Audubon? 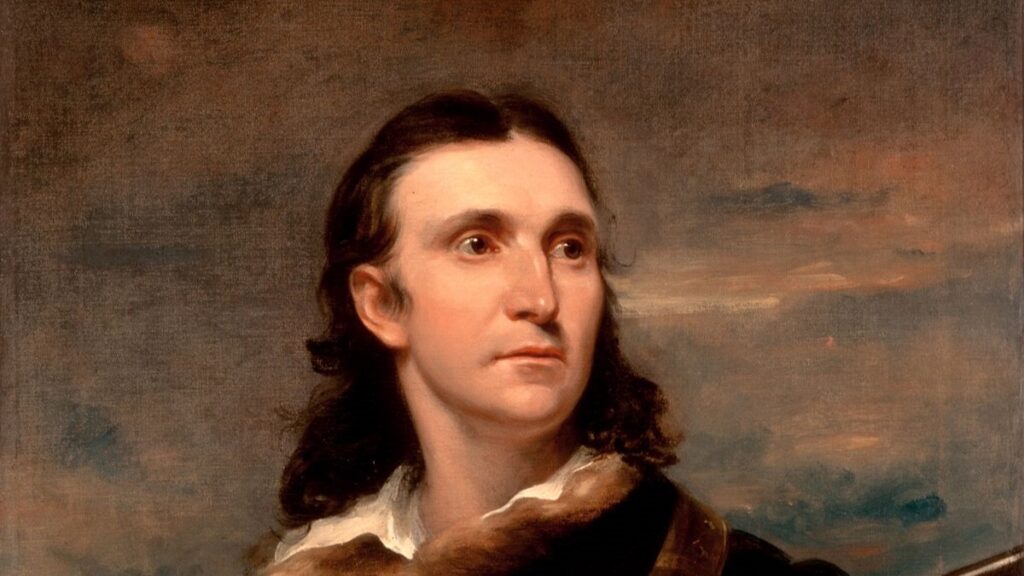 Who was John James Audubon? Born on his father’s sugar plantation in Haiti in 1785, John James Audubon was raised in France by his father and French step-mother, following the death of his own mother. In 1803, Audubon’s father sent his son to the US to avoid conscription in the Napoleonic Wars. This was a […] 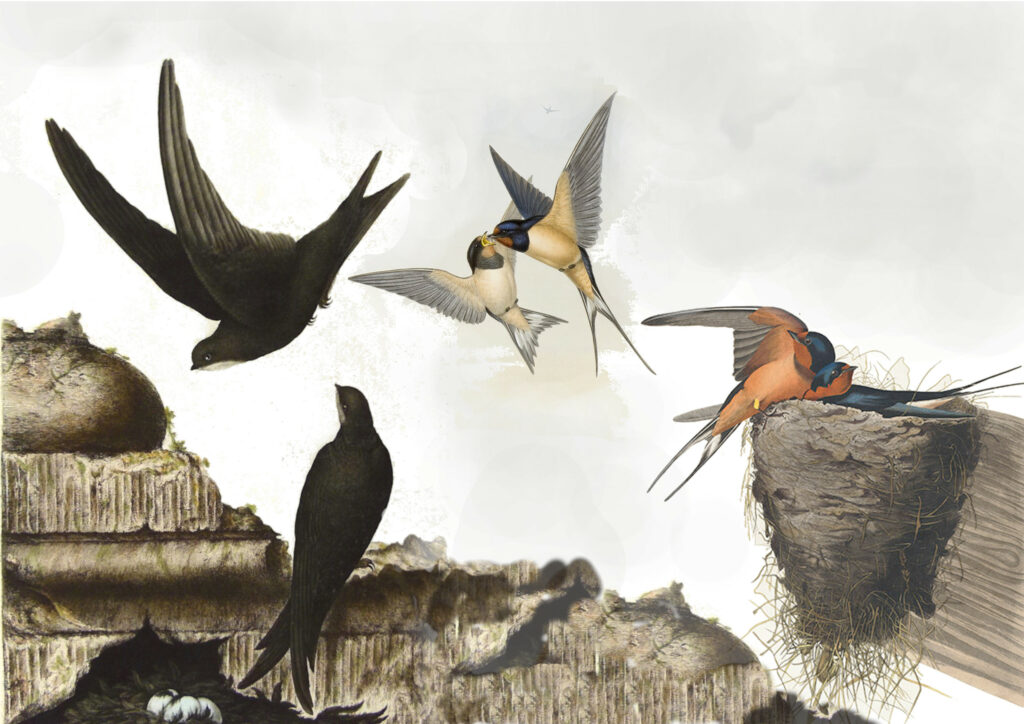